Should You Get Engine Steam Cleaning for Your Automobile? 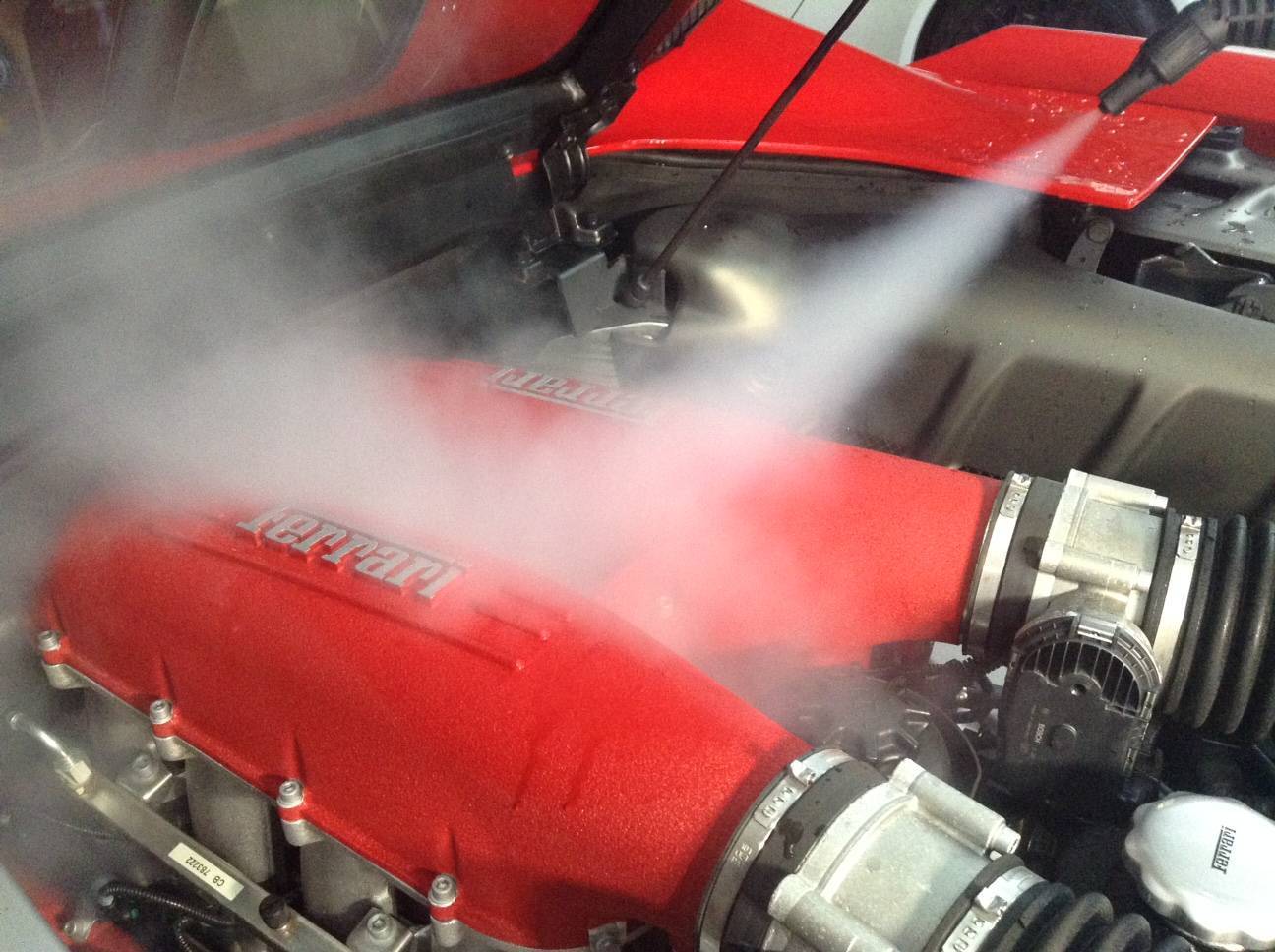 If you’ve ever purchased a new or used vehicle from a dealer or prepped for a car show, you know just how clean an engine compartment can look. The metal gleams, the black hoses glisten, and you can touch any surface and not come away covered in dirt, grease or oil. Conversely, every driver knows that it doesn’t stay that way long as things get nasty under there in a hurry—a fact we’re reminded of every time the hood’s popped to check fluids, do some work, or investigate a disturbing new noise, vibration, or smell.

Drivers clean their vehicles’ interiors and exteriors, but by and large tend to ignore the engine compartment, allowing grit and grime to accumulate over the years and miles. Whether you don’t clean under there because you don’t know how and are afraid you’ll damage something, or you’re a seasoned do-it-yourselfer but just don’t think it’s important, consider these thoughts and tips on engine cleaning.

Sure, a clean engine looks great, but that’s just one of the reasons for tackling this project. Here are some reasons you may not have thought of for cleaning your engine and engine compartment:

Steam cleaning can improve the safety of your car by making it less vulnerable to engine fires. A steam cleaned engine is generally more resistant to corrosive formations such as rust, clogs, and other problems that can reduce the life of engines. The Automotive Appearance Specialists™ of August Precision will clean away residue from salt and other minerals on the undercarriage of your car. With steam cleaning, cars operate better and last longer.

During the course of your ownership of a given car, routine vehicle detailing will ensure that oil leaks are spotted before they spread too far. Using steam-pressured degreasers, the Automotive Appearance Specialists™ of August Precision eliminate gunk buildup in the nooks of the engine. Steam cleaning is not something to delay; money can be saved sooner than later by having engine problems detected early, before they spiral out of hand and lead to costly repairs. By undergoing these services, your engine will look revitalized and feel like new again.

Steam cleaning will also make your car more robust when you take it for its next emissions test. Furthermore, steam cleaning boosts the resale value of your car when it’s time to trade up for something new. If you have a spare car that you’re planning to give to someone in your family, its performance will be better ensured with an engine steam clean. Regardless of a car’s make or model, steam cleaning is a surefire way to revitalize its running capabilities and add years to its lifespan.

TIME TO GET CLEANING!

Book an appointment now with the Automotive Appearance Specialists™ of August Precision. 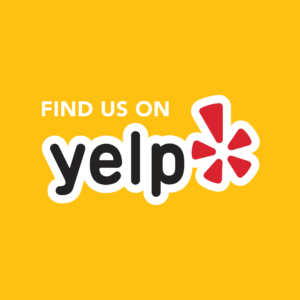 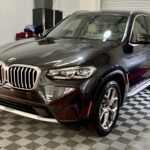 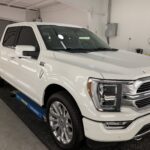 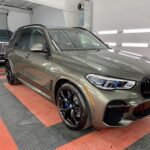 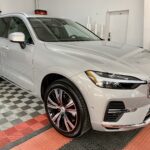 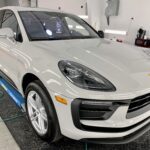 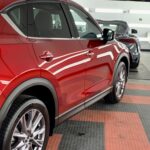 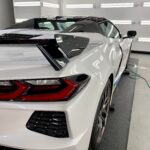